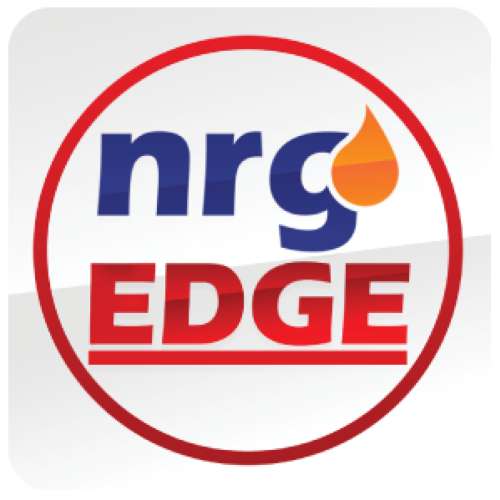 – India’s state gas player GAIL has inked a deal with Swiss trader Gunvor for LNG cargo swaps. A glut in Asia has caused Asian spot LNG prices to fall sharply over the past six months, making it unfeasible economically to bring GAIL’s US LNG cargoes over. Gunvor will supply 800,000 tons of LNG to India’s west coast from its portfolio at more feasible prices, receiving 600,000 tons of Sabine Pass LNG in return.  GAIL went on a spending spree in the US, buying into natural gas assets during a period when prices kept rising, and now that the market has upended, is stuck with an overhang of expensive (and distant) gas.

This article was originally found on NrgEdge.net.