Schlumberger Is Sitting On A Highly Compressed Coiled Spring 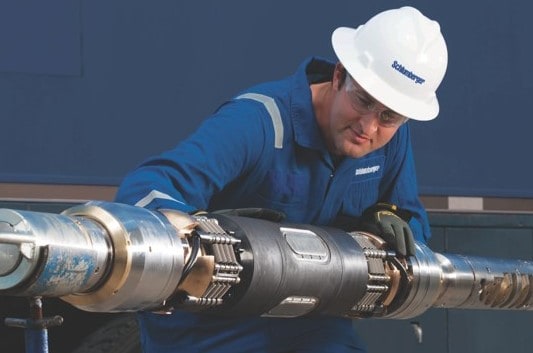 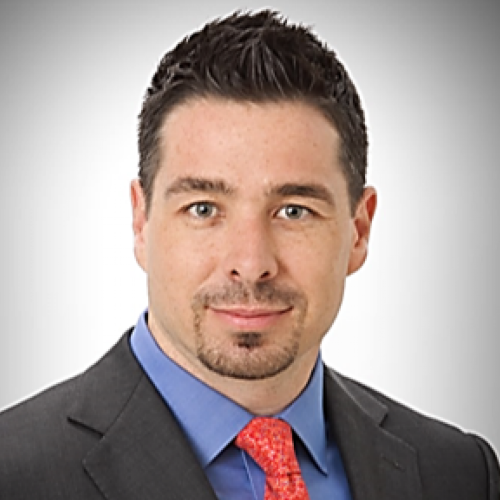 Last week, Schlumberger management hosted a conference call with analysts to discuss 4Q16 results and the 2017 outlook. The company kicked off oilfield service earnings season on a positive note.

Schlumberger made it clear last week that large scale cost reductions are done. The company’s restructuring for the new oil price paradigm is now complete.

CEO Paal Kibsgaard went so far as to say: “our management team entered a new phase of the cycle with renewed energy and a spring in our step with the focus on growth restored.” The company sees 2017 as the beginning of a multi-year recovery.

For us at Infill Thinking, the biggest positive surprise during the discussion was Schlumberger’s highly constructive comments on the international marketplace. Our readers know well that the US onshore market is firmly in recovery mode, but international prospects have lagged behind as expected. It may not be happening fast enough for some, but visibility is returning on improving prospects later this year outside the US.

Schlumberger believes all markets have reached the bottom, including Sub-Saharan Africa and Asia. Over past few years there have been very few FIDs of sizable projects. This translates to little to no reserve replacement internationally, which is the equivalent of borrowing barrels from the future.

With Schlumberger experiencing peak to trough declines in the neighborhood of 70% in multiple country markets, there is huge upside for services as E&P spending growth returns later this year and next. Schlumberger described its international business as a highly compressed coiled spring.

Because of delays in major maintenance and repairs internationally by Schlumberger and its peers, spare capacity is limited and technical support structures have been cut. So as customers start to request reactivation, those big pricing concessions of the past few years could reverse quickly (Schlumberger has already begun conversations on reversal).

Schlumberger Is Now Preparing For International Growth Later This Year

The main challenge internationally will be to reverse the impact of several years of E&P capex shortfalls and the looming production declines those investment reductions portend. Oil supply and demand fundamentals are tightening now as a result of this decreased spending, and this should continue in 2017. That means international E&P capex should increase again in 2018 after three straight years of contraction.

Excluding the seasonal slowness in 1Q17, this year will be the starting point of a new cycle and activity improvement could begin as early as 2Q17. Schlumberger sees a basis for investing in the international markets returning: there are good opportunities and there is a clear need to invest.

The pace will vary in each country, but Schlumberger is now preparing for growth across its international footprint.

International E&P spend is governed by free cash flow, so it lags behind North America, where E&Ps invest ahead of free cash flow. Schlumberger’s international clients are gaining visibility on cash flow now with oil prices now above $50 and cost structures greatly reduced.

By late-2017 and into 2018, Schlumberger now believes it has visibility on a widespread recovery around the globe.

This story was originally published here.

About the source of this post: Joseph Triepke created Infill Thinking in 2016 to deliver high-caliber oilfield research updates to O&G decision makers. No ads. No clutter. No noise. Just research on the trends that matter most delivered to subscriber inboxes. Use the coupon code DrillersDotCom when you sign up to get 25% off the subscription cost.