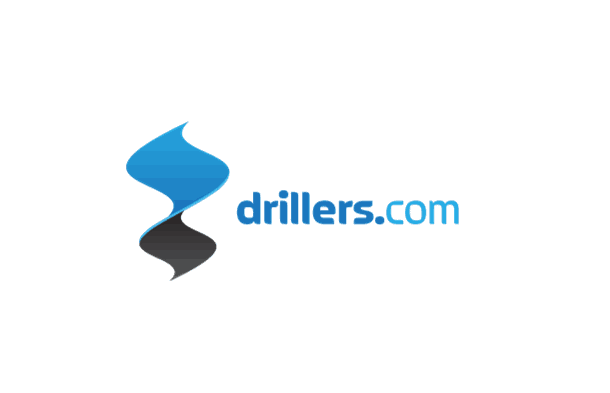 Back to the main site home page Ken has worked in the O&G industry for over 30 years.  The last 22 years have been providing multilateral well construction and complex completion interface support and specialist knowledge to operators worldwide.

As a multilateral subject matter expert, Ken provides training, planning and operational support to oil companies at all levels from graduate engineers to board level committees bringing decades of multilateral well construction experience to the table to support with decision making, after action reviews and to reduce the well planning and preparation time.

Ken commenced his career in the O&G industry as a slick line operative which was a perfect platform for learning live well intervention techniques and becoming familiar with various well completion designs and equipment.

In due course he accepted an opportunity to move into an onshore supervisory workshop role with a specialist completion, casing and liner torque turn make up and pressure test facility.  This role involved working with downhole equipment from almost all of all oil field equipment suppliers which is where he gained his detailed knowledge and experience of wireline tools, completion equipment and liner components before moving offshore once again with AVA who were one of the most innovative completion equipment design and manufacturers of the 90s.

In the mid 1990s Sperry Sun brought to market their first commercial incarnation of their casing and liner multilateral junction systems and this was an opportunity for Ken as part of Dresser industries, to get involved in multilateral well construction supporting Sperry Sun in Europe and West Africa to design and develop completion equipment and systems to interface with the new junction designs.

In 1998, Total North Sea offered Ken his first consultancy role to join their operations team to bring his knowledge of multilateral technologies and techniques to their field development programme in the North Sea.

Ken will reduce the learning curve within your company and fast track your multilateral equipment and methods education whilst supporting the planning and preparation for any multilateral well application.

Some of the services that Ken offers:

Ken can guide you through the maze of multilateral systems and as an independent specialist he will evaluate your needs and assist you make the right choices faster.

“... For any multilateral well construction activities; conceptual, design, planning or operational. We worked together on multiple projects for a variety of clients. Ken possesses an extraordinary ability to effectively manage risk, and ensure project deliverables are met. By removing confusion, and ensuring order through a well-managed process of education, training and a meticulous approach, Ken repeatedly delivers success stories.” This was an SPE paper published 0n the 30th of May, 2007 It has since been republished numerous times. Read This article was published on the 1st of April 2013. It covered some interesting solutions implemented while working on Germany's Mittelplate drilling and production island. ﻿Read﻿ This SPE paper from 2007 details the development trials carried out on the perforation system required for the Schiehallion field in the North sea. Read This article was published on World Oil magazine. It covered more of the challenges and solutions discovered while working in the Schiehallion field . ﻿Read﻿

Ken founded Multilateral Solutions in 1998 as an independent consultancy, the aim being to provide professional and impartial technical support and advice on all aspects of multilateral well design and construction. They provide unbiased technical experience and knowledge. They will educate and assist your team, and reduce the learning curve by bringing almost 20 years of experience, and far more than that on an individual basis.

Get in touch with Ken

If so, then fill in this webform and Ken will be in touch with you as soon as possible.

In the message box, please indicate the reason for the enquiry in simple and precise terms.

Privacy notice: Rest assured that only Ken Horne, and up to three integral personnel at drillers.com* will see your contact details. We won't distribute these details, or add you to any mailing list without your explicit additional consent.

*Owned and operated by Relentless Pursuit of Perfection Ltd.